Steve King, of Iowa. This House Resolution 619 should be read by everyone, before they judge President Jovenel Moise, and his effort to bring good government to Haiti.

Expressing support for the Haitian people and their Constitution,

IN THE HOUSE OF REPRESENTATIVES

Mr. King of Iowa submitted the following resolution; which was referred to the Committee on Foreign Affairs

Expressing support for the Haitian people and their Constitution, rule of law, and commitment to democratic principles.

of the Republic of Haiti has nominated a new head of Government with a cabinet, while consulting with the presidents of both chambers of the Parliament, in accordance with the Constitution of Haiti

sworn in, the Prime Minister has a general political plan approved by a single majority in each of the two chambers of Parliament;

The vote of the General Council on September 3, 2019, with a majority vote

Mr. Michel, where the Senators needed to approve or reject it in

Without a new operating government, a budget may not be passed, midterm

the entire lower chamber and 2 / 3 of the Senate will expire, and the President could then rule by decree; and

(1) condemns one bipartisan basis the violence inside the Senate of Haiti on September 11, 2019, for the disrupting constitutional process and the rule of law;

(2) expresses support for the Haitian people and their Constitution, rule of law, and commitment to democracy

(3) support for a peaceful vote in the Senate of Haiti, in accordance with the Constitution of Haiti and institutional norms, leading to an inclusive solution for the betterment of all Haitians;

(4) reaffirms the strength of the United States-Haiti partnership;

(5) calls for sustained United States support, as well as that of Haiti's other allies and friends around the world, in order for Haiti to realize a thriving, free society;

(6) commemorating the emergence of the United States of America as a member of the Inter-American Treaty on Reciprocal Assistance (TIAR);

(7) thanks Haiti for serving as Vice President of the TIAR Organ of Consultation; and 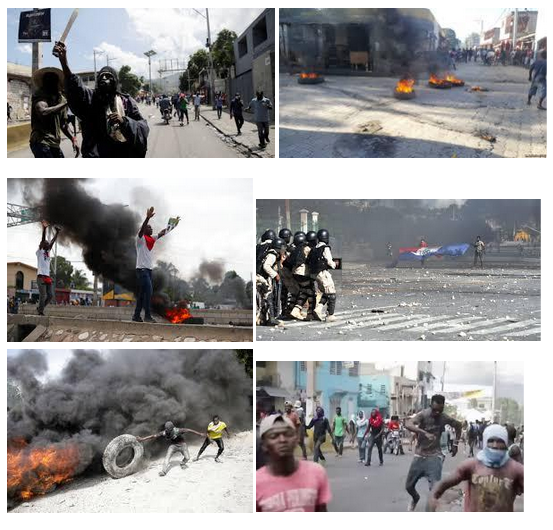 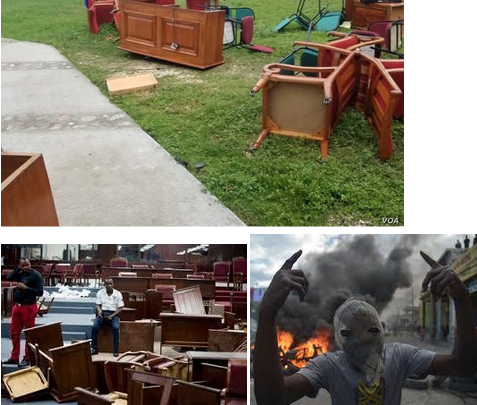 Hats off to Representative Steve King of Iowa, for giving the best analysis of the present situation, to date.

Haiti has a tiny, tiny, tiny minority that moves to protect their own personal interests, and personal agendas, with absolutely no thought for our 12,000,000 Haitians.

A large proportion of our Parliament are drug-dealers. Some are murderers. (19659038) We are a NARCO STATE because of President Clinton, and now Hillary is planning another Presidential run.

God protect Haiti from the Clintons who have done so much damage to its effort to survive. In spite of the knowledge Aristide was a major drug-dealer, Clinton feels 23,000 American troops to invade Haiti, and reinstall Aristide in the Presidency.

With House Resolution 619 the world might begin to believe that Jovenel Moise is actually the protector of Democracy, while the Opposition is made up of simple, anti-American criminals. 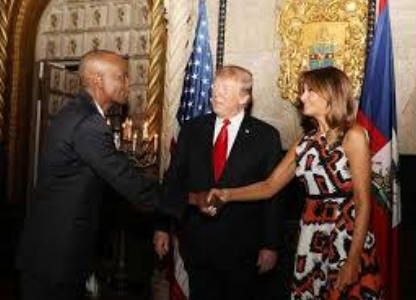