Dr. Francisco Delacruz, to form senator of the republic, was in shock when he heard Senator Evaliere Beauplan telling the population to dump truckloads rocks, sand and oil into the streets of Haiti to serve as roadblocks for street protests. 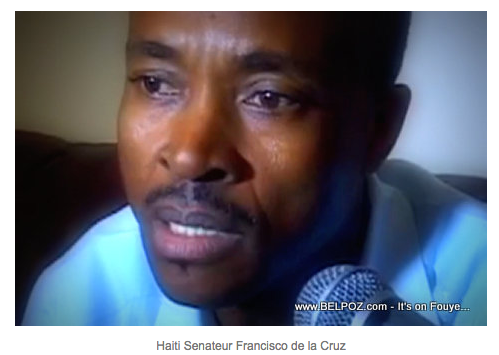 He classified Senator Beauplan as a hopeless extremist.

“Sometimes you reach a point in the fight and you feel hopeless, you lose all hope and you become an extremist,” Senator Francisco Delacrus said during an interview to journalist at Radio Caraibes FM 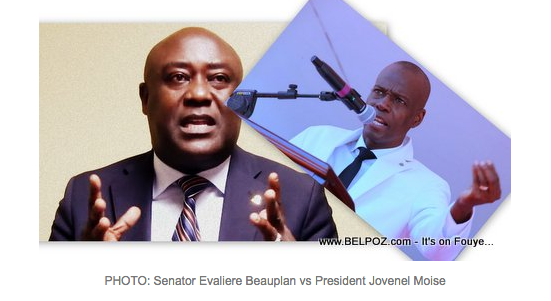 Perhaps it is at that time that he made such a statement … He may not be necessary, but he is hopeless, “Dr. Delacruz said. 19659003] “My opinion, he did not have that far … When you are a state official, whatever statement you make, you have to assume it … Whatever the fight, there is no need to get the extreme ….” [19659003] “Your dimension as a medical doctor,” Journa Bob C. asked Francisco Delacruz, “do not you think Senator Beaplan's comments are too inflamatory for what does he represent in Haitian society?”

“I would have a deep psyciatric analisys on Senator Beauplan to find out what is really happening inside of him, “the former Senator doctor said.

the charred body of a person found in Delmas 75 - HAITIAN-TRUTH.ORG Proud to be Haiti's most informative NEWS site

OAS General Secretariat Communiqué on the situation in Haiti - Haiti

OAS General Secretariat Communiqué on the situation in Haiti - Haiti

Haiti-Electricité: Meeting between the Director of EDH and the strikers

Haiti-Electricité: Meeting between the Director of EDH and the strikers