Edmond Mulet suggests that the southern command of the United States settles in Haiti – HAITIAN-TRUTH.ORG Proud to be Haiti's most informative NEWS site

The Guatemalan diplomat, Edmond Mulet, in an interview with the Dominican daily listin diario, recommends two specific actions in Haiti. The first and most urgent is to attend the current humanitarian crisis by mobilizing the necessary forces to guarantee the food of Haitians.

The second, which he considers important, is an international conference on Haiti, which must participate the countries of Latin America, the European Union, Canada, the United States, France and Spain, to take decisions

On the humanitarian level, it is stated that the Southern Command of the States United States must arrive, by helicopter, with its military forces to settle there, in order to take the urgent measures that are necessary at the moment to feed all these people.

“For the moment, we must act immediately, I do not see anyone else with the logistical capabilities to do so, “he said.

Regarding the international conference, he suggests, the UN has the power of promotion Initially, the Guatemalan diplomat indicated that five United Nations missions had already been installed in Haiti during the last 30 years.

To recall, Edmond Mulet was the Special Representative of the Secretary-General of the United Nations and Head of MINUSTAH ad interim in Haiti after the earthquake of 12 January 2010. 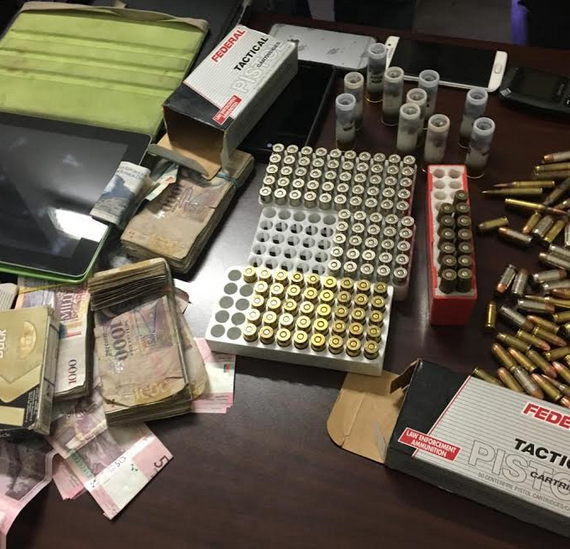 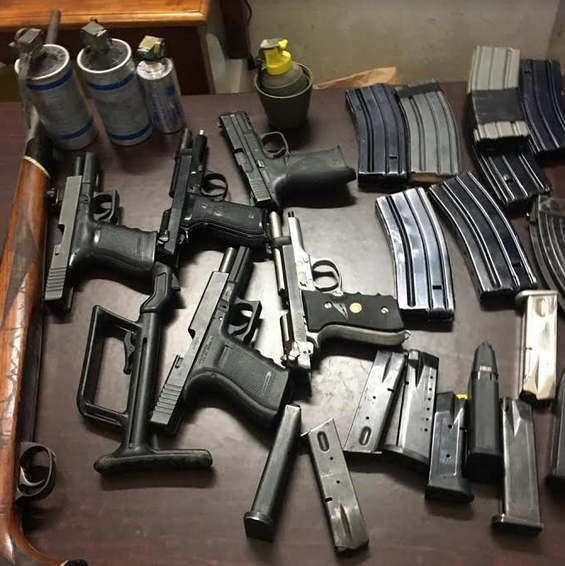 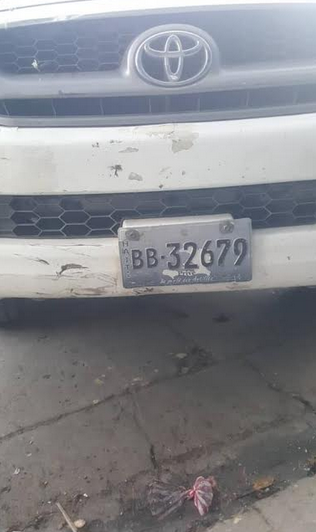 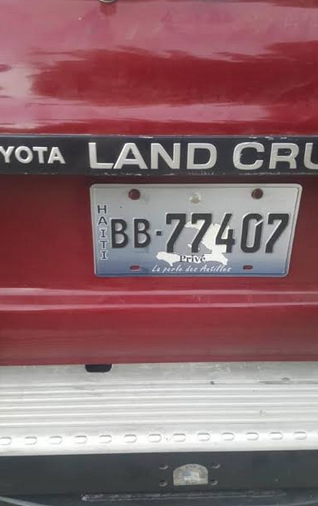 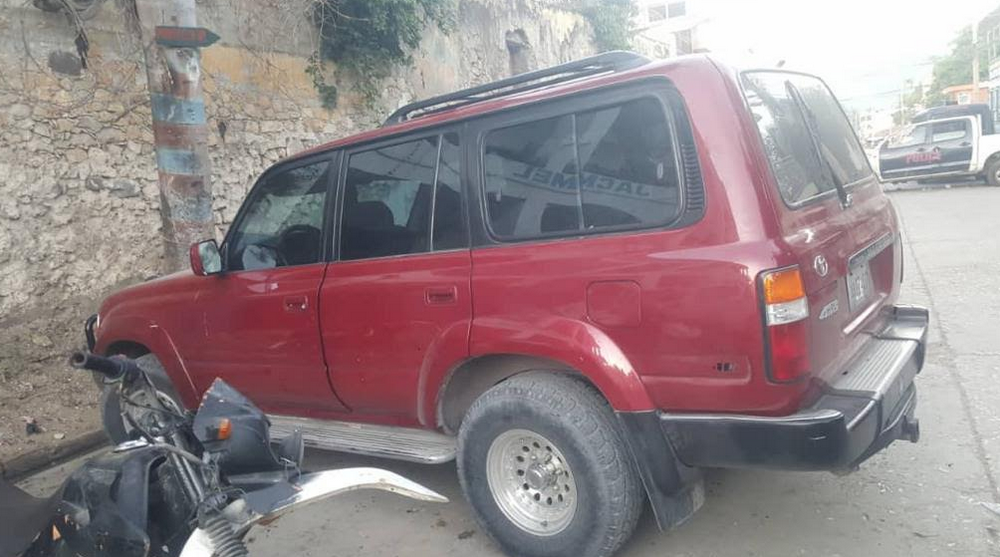