ARISTIDE STRIKES OUT ABOUT 100 DEMONSTRATE ON ANNIVERSARY OF HIS DECEMBER 16, 1991 ELECTION – HAITIAN-TRUTH.ORG Proud to be Haiti's most informative NEWS site

One wonders how Aristides feels when no one answer HIS call!

A fortune was spent, during the days leading up to December 16, 2018, as big plans were made for chaos, on the anniversary of the December 16, 1990 election. At that time, via his total control of the CEP, he managed to derail the electoral system and steal the Presidency with French embassy complicity.

The Ambassador was Aristide's business partner and smuggled Aristide's drugs – to deal with his psychotic manic-depression – via Diplomatic Diplomatic Pouches.

Today, we are witnessing to the French embassy's ongoing effort to promote chaos in Haiti, embarrassing their American competitors via Amelie Baron's dishonest portrayal of the situation .. 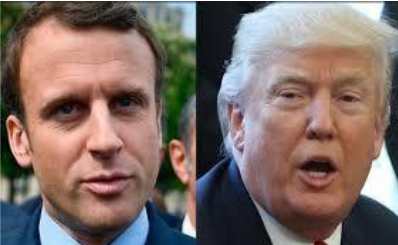 Those who would criticize the situation kept quiet, because it would be “Politically correct” to question this priest's criminal behavior. And when Haiti endured over 20 years of Aristide / Preval / Lavalas criminality and chaos Aristide and Preval made fortunes of cocaine, and other criminal activities, including simple theft of over $ 1,000,000,000 from Haiti's meager treasury. 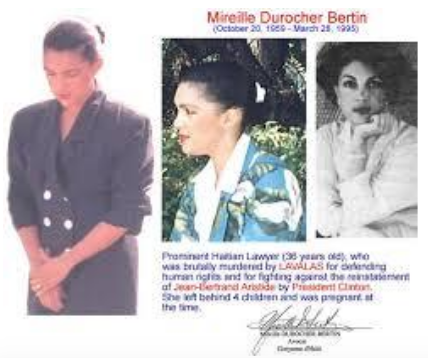 Even when his cocaine partners in crime, Jacques Ketant, Fourel Celestin, and others, gave explicit evidence of Aristide's tight control of cocaine business, the Ameericans looked the other way. Aristide possesses too many cases on key American decision-makers.

When Aristide's presence was not the same, but the American Treasury was paying more, and I mean all of Aristide's expenses, and more – no other nation would accept him . So they were forced to return to Haiti with his useless promise to

The Americans should have stood by when the people of Haiti 1991, Article 149. 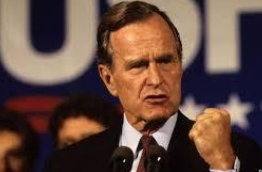 Instead, George Bush had a knee-jerk reaction and demanded Aristide's return, imposing an Embargo … finally modifying this to “the return of Democracy “The following, biased, convoluted, unfair.” Aristide returned on the points of 23,000 American Bayonets to continue with his Piracy of Democracy.

We are witnessing The MILLION DOLLAR 100 PERSON DEMONSTRATION WAS A BIG LESSON FOR ARIS TIDE AND HE HAS NOW SWITCHED TACTICS.

Aristide / Lavalas will start what I would call “Small Unit Action” in which a few people hit limited targets.

He has a heart of a few dozen terrorists that will do anything.

Others will do “anything” for a price.

The first of these was a peasant market off the Fields of Mars in central Port-au-Prince. 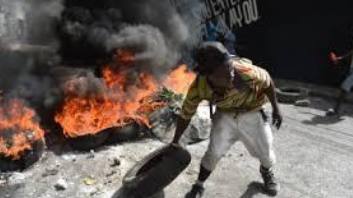 There is a plan to kill a few students, a sure guarantee to create problems. If the student masses take the streets, anything can happen.

More a series of home-invasions that has terrified, paralyzed much of our society. I have attached an article describing the home invasions

Gedeon, the Aristide / Lavalas PNH. Officers are being assasinated 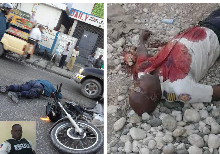 The Jovenel Moise government must take steps to control this changing socio-political landscape. The four officers “Necklaced” at the Malpasse customs units could be viewed as a part of the Aristide / Gedeon Game.

Unfortunately, Jovenel has some enemies inside his home, ready to weaken his position, whenever the opportunity presents itself. 19659002] THE WEEKS AHEAD ARE DANGEROUS ONES FOR OUR PRESIDENT, OUR GOVERNMENT, AND OUR INDIVIDUAL PERSONAL SECURITY. 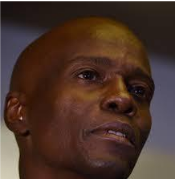 AS RECEIVED:
It looks like the same gang that is between several houses in Freres, mine also, pretextant have packages, drawing boards to deliver … following the profession of the owners. Once returned, even though they are most often in cahoots with the guards. They tie them up. They claim American money, firearms and jewelry. They are between 4 and 8. Four returning inside, two stay nearby, sometimes by car, sometimes on foot to pass instructions to two who are inside by telephone. Others are from nearby streets to report the eventual arrival of cars and people from the house or police.
Pay attention, c period.
Among them there is a beautiful tall red with light brown eyes and curly hair; another small, more menacing, wearing a 38 ds each pocket and p ret to dewax.

The International Lawyers Office flies to the rescue of Matyas Dandor

Haiti – World Bank: IFC on mission in Haiti to discuss projects and investments

The International Lawyers Office flies to the rescue of Matyas Dandor

Haiti – World Bank: IFC on mission in Haiti to discuss projects and investments